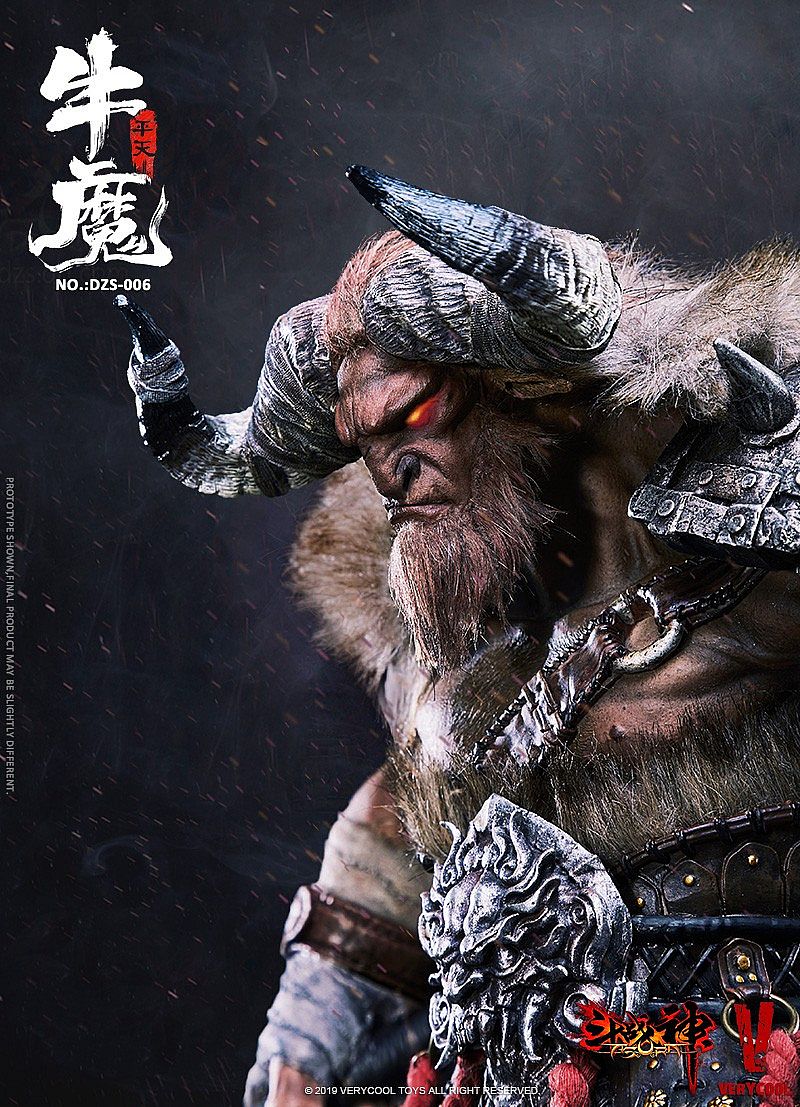 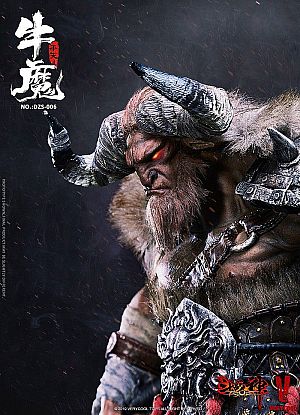 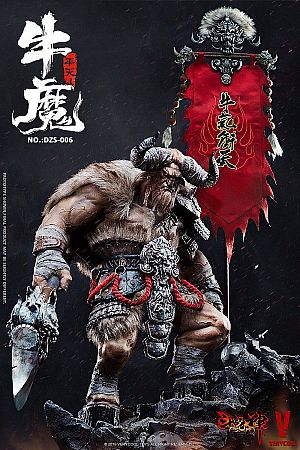 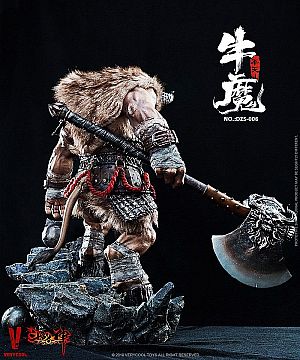 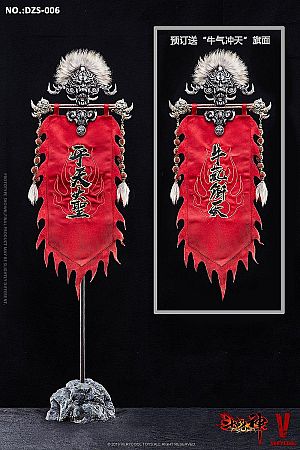 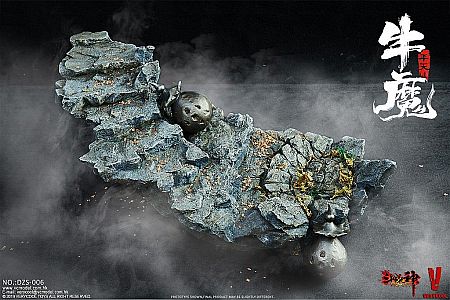 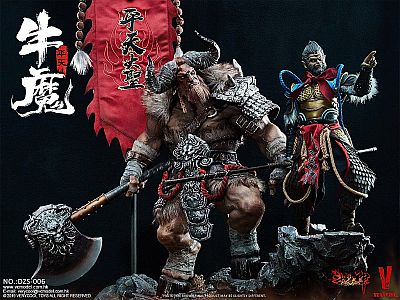 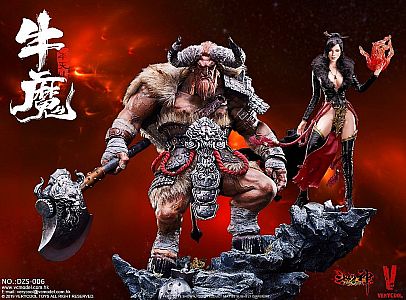 Roaring Threatened Mountains & Gods, Moving shadowed Evil SpiritsBull Demon wished to enjoy a joyful and easy life, unwilling to compete with the Heaven and Earth. His heart’s desire was to defend his home and happily live with his family. However, the flames of war between gods and devils ranged everywhere, the world was full of scorched earth and whines, nobody can survive alone in those turbulent days. Watching homes being destroyed and compatriots suffering, even a simple and honest man cannot endure any more. Finally, Bull Demon angrily screamed to the gods in heaven. Born to be gentle, but when he flared up, nobody dared to withstand. His battleax made those gods retreat, his soar made mountains tremble.For him, brotherhood was more important than his own life, nothing in the world was superior to brothers except for his wife! Albeit he did not have an interest on becoming the chief of the world, it was impossible for those chiefs to invade his land. To defend his beloved homeland, he could flight to the death even alone. Because of the firmness and insistence of the Bull Demon, after Sun Wukong was trapped under the Mountain Wutai, flames of fire-top of the Flaming Mountain was still blazing, defending the faith that even Sun Wukong began to doubt.. 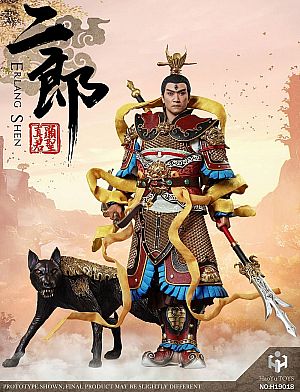