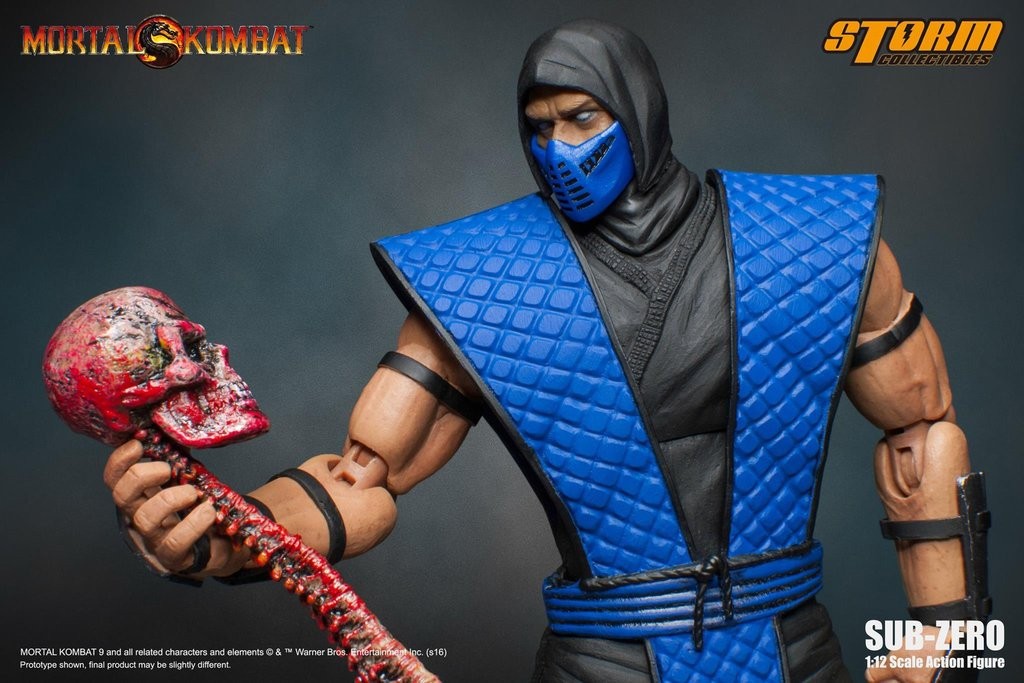 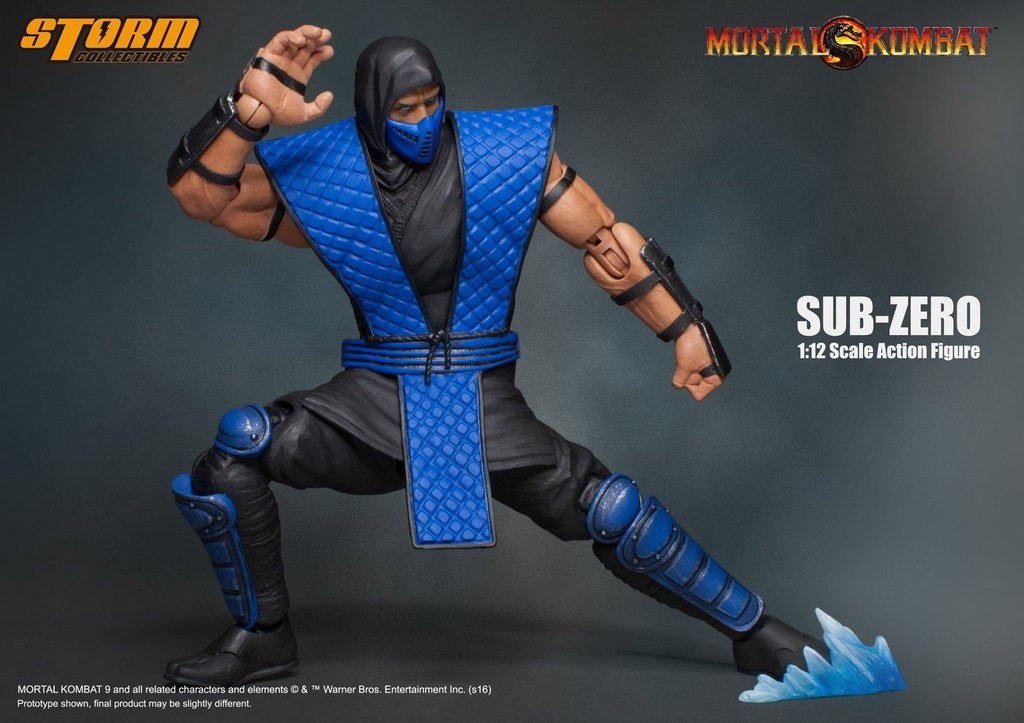 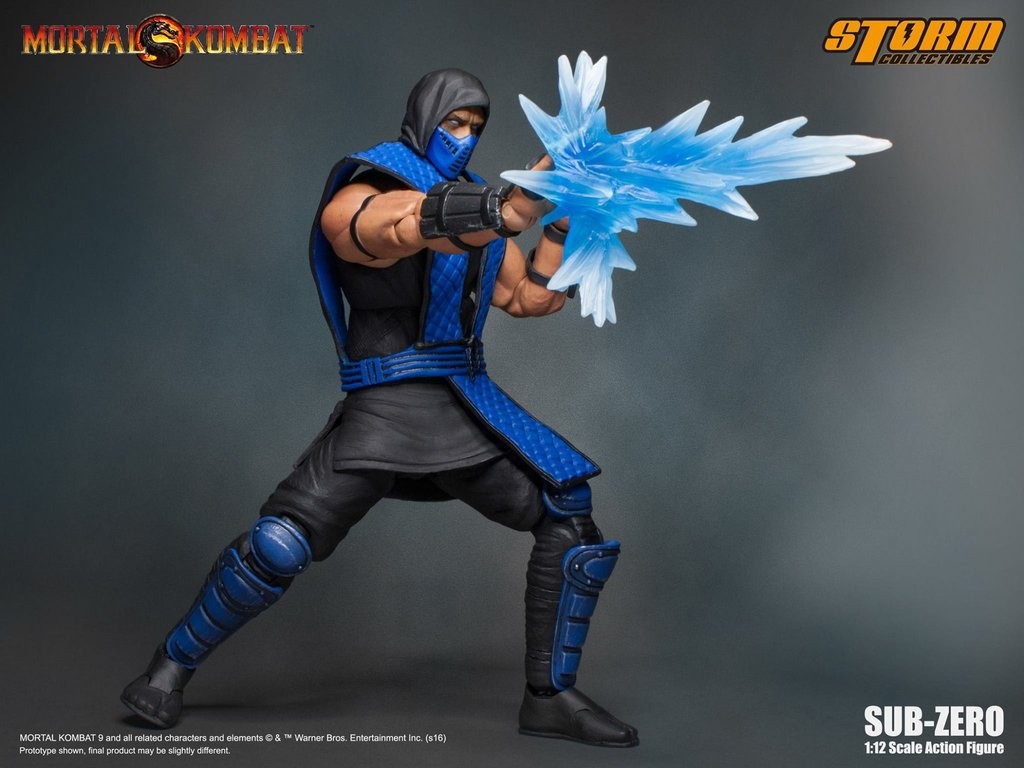 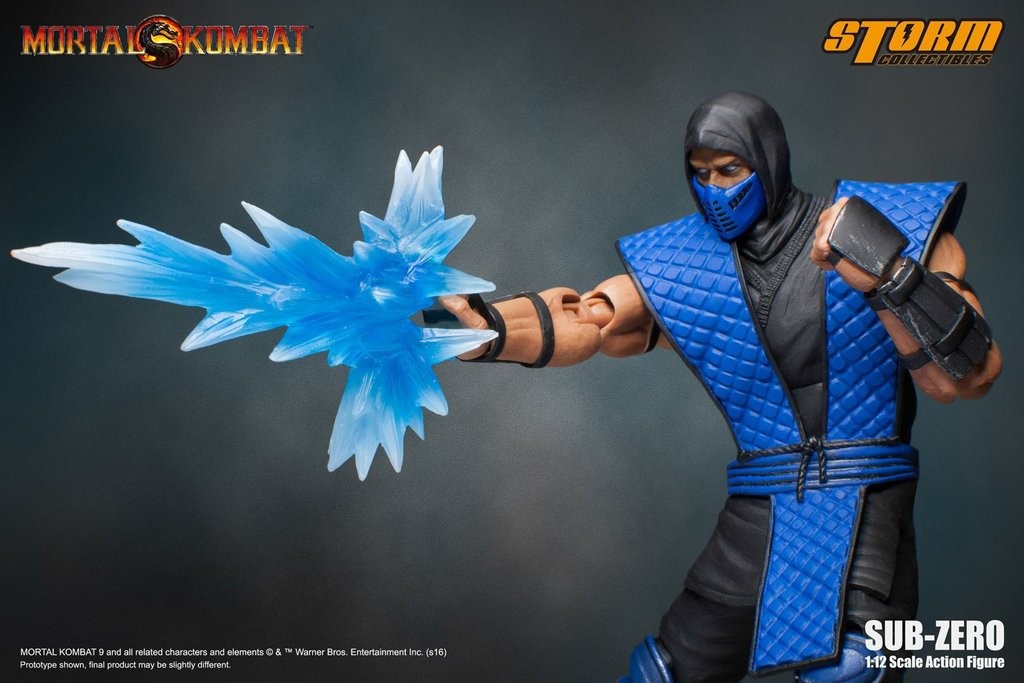 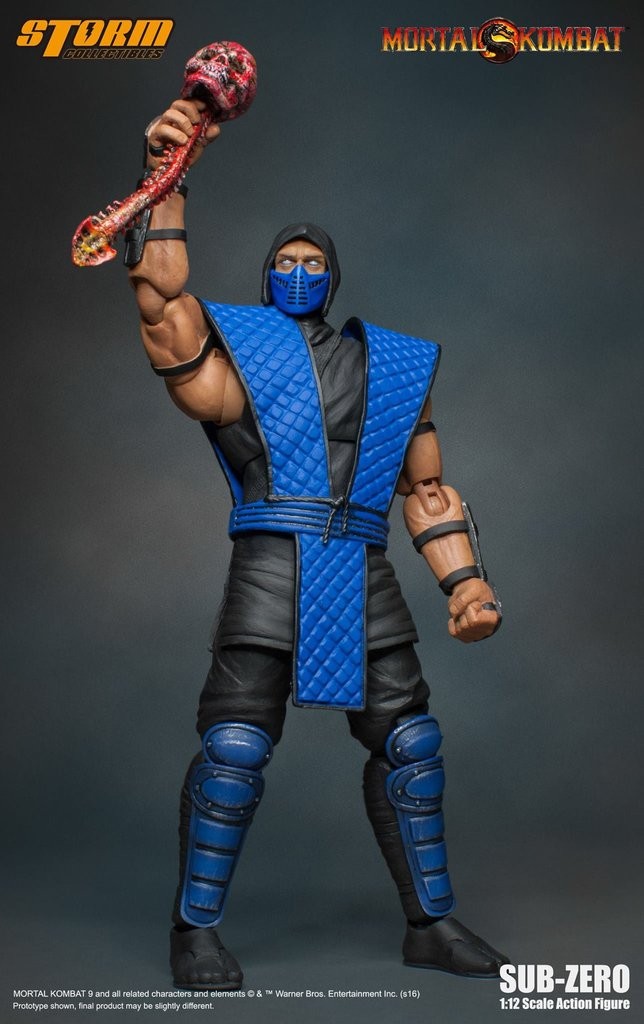 Mortal Kombat Klassic is the first game in the Mortal Kombat fighting game series. It was released in arcades in 1992, and it has been one of the most popular combat game over the world. 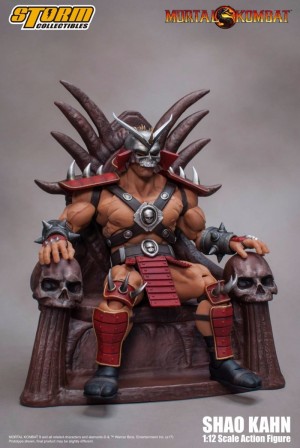 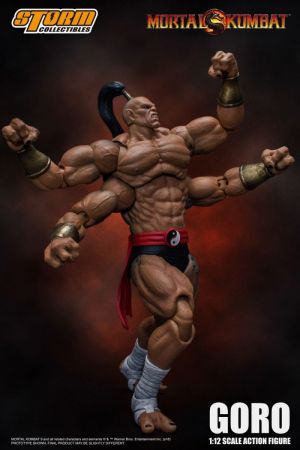