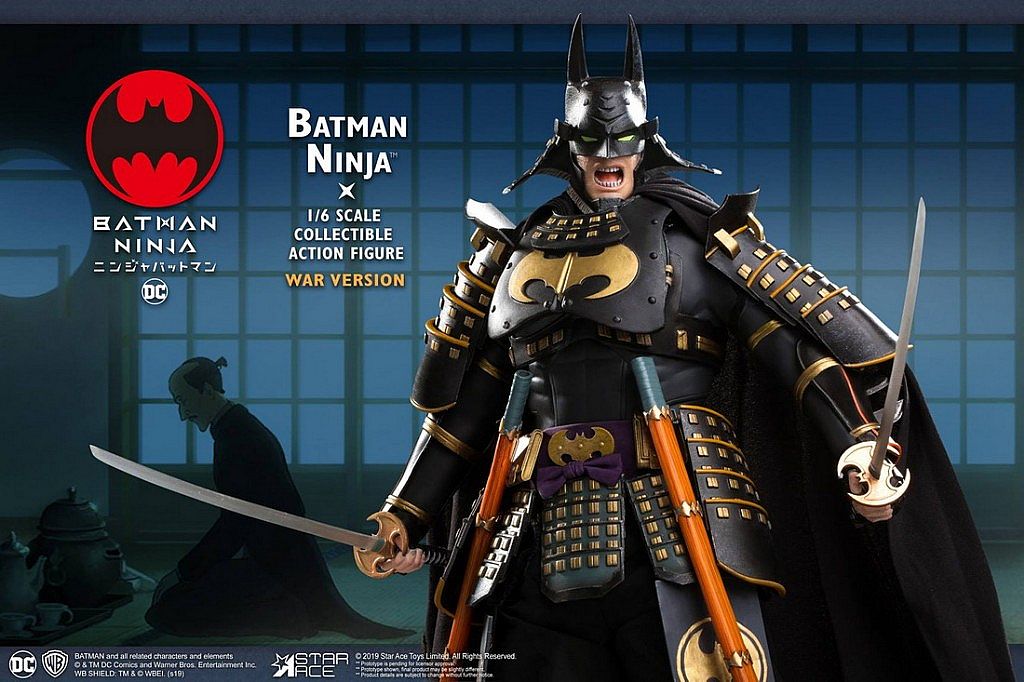 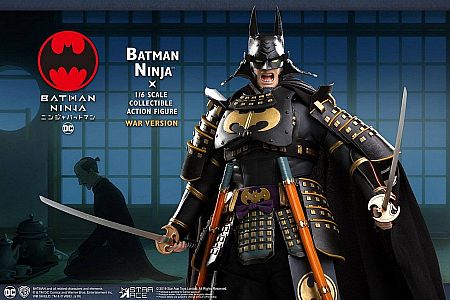 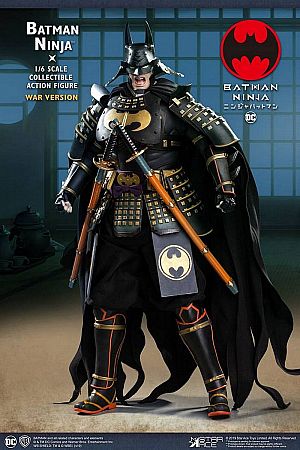 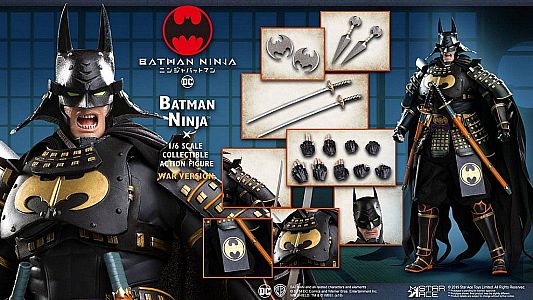 Head Sculpt and accessories:- According to DC super hero adaptation of the animated film "Ninja Batman" (2018) in the role of the movie Based on the styling, the loyalty of the "Batman" fusion Japanese Ninja / Samurai style looks- 1/6 ratio creates a body that is about 30 cm high and has up to 30 movable joints. - Head carving - A batman head carving worn by a ninja - Each head carving is hand painted to highlight and skin and beard texture - Replacement of the hand: - A pair of open hand replacement palms - A pair of fists Hand-replacement palm - a pair of hand -held bats or bitter (handshake) hand-replacement palms - a right-handed warrior-handed replacement palm - clothing - a set of Batman combat suits and pants - one Armor for Forearm - A pair of ankle armor - A warrior skirt - A black cloak - A pair of shoes - Accessories - Two bat darts - Two bitter ( handshake ) - A warrior skull and scabbard - One person's platform
Related Products 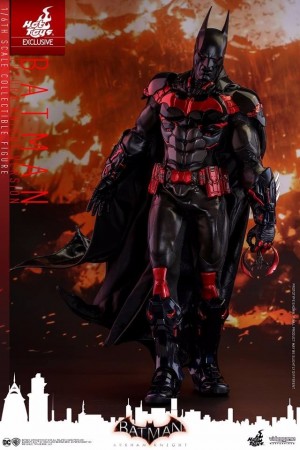 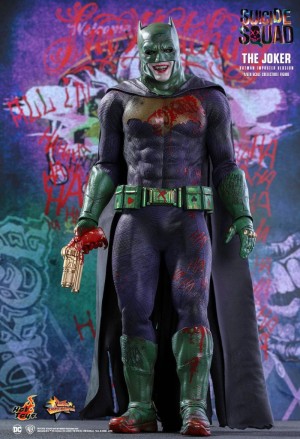 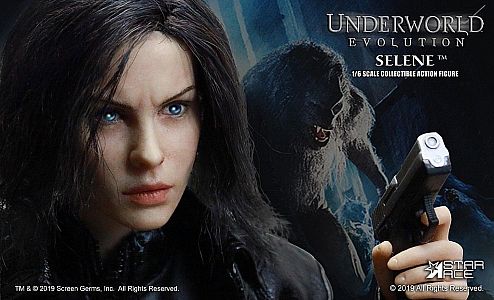 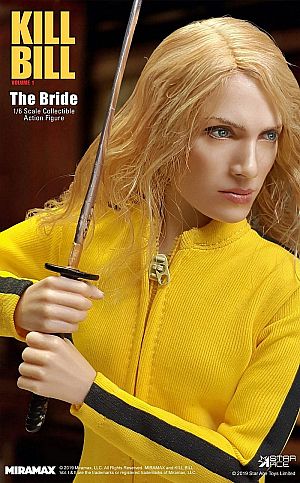