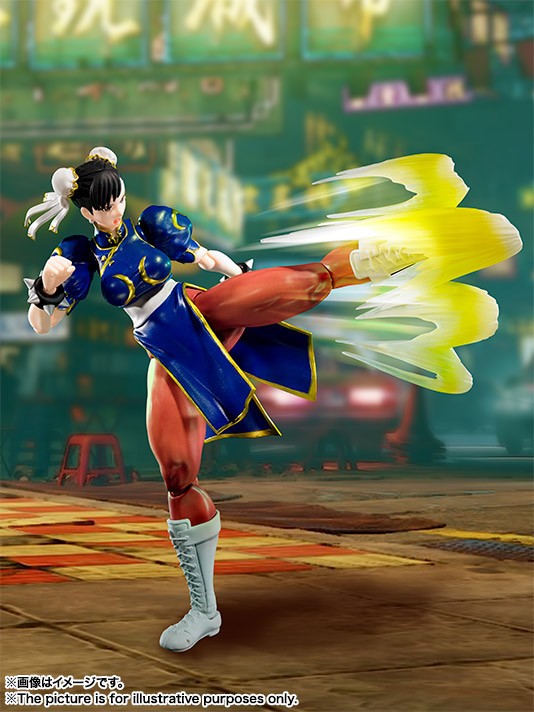 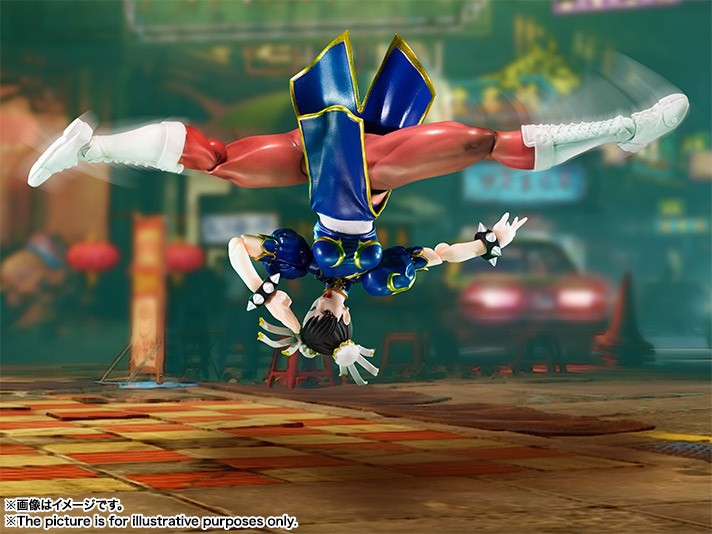 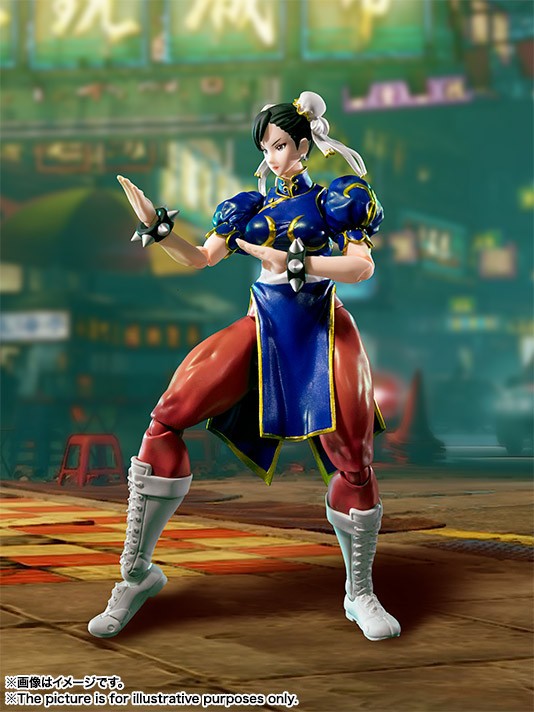 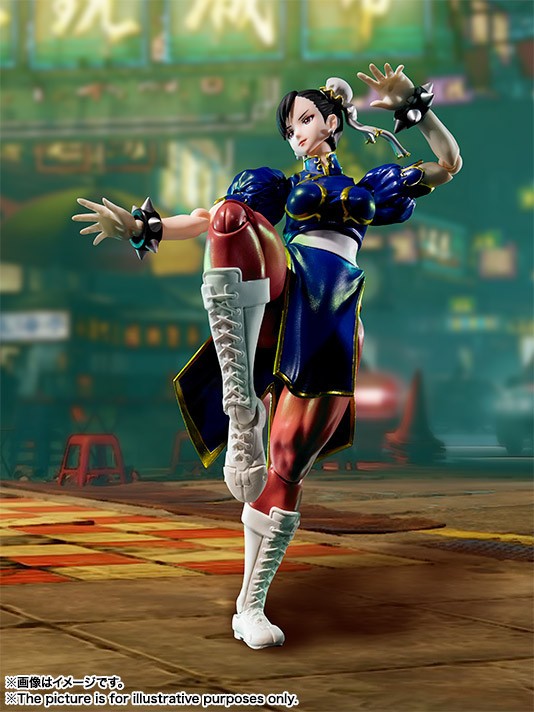 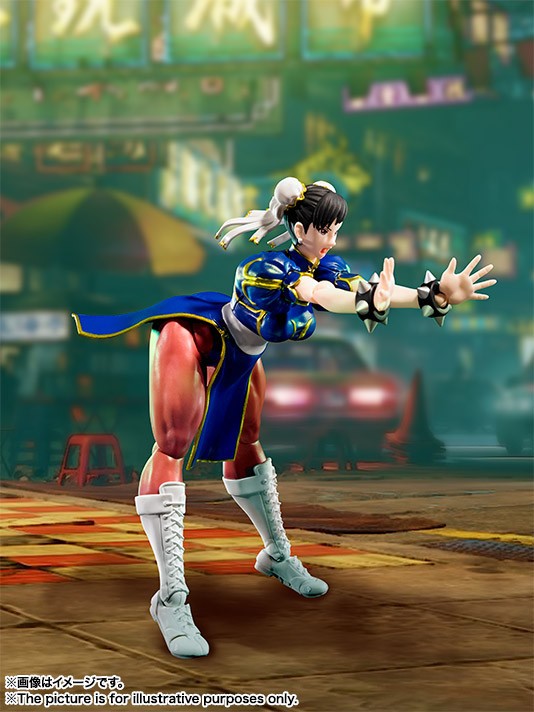 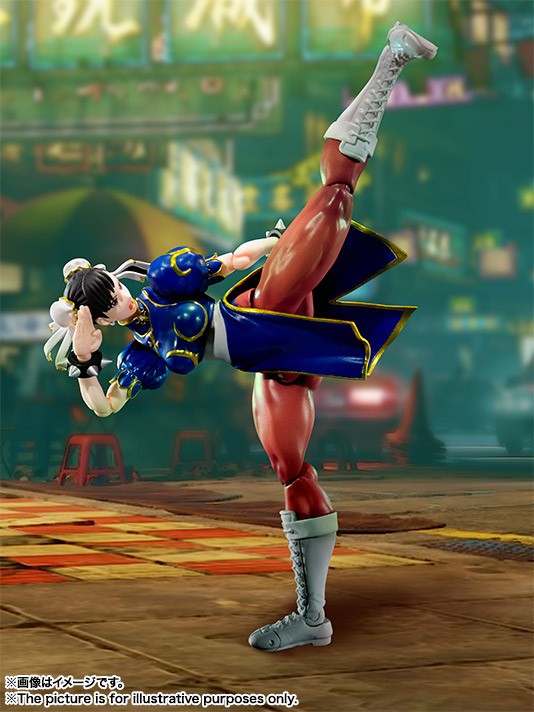 At SHFiguarts, monument "Street Fighter" in the fighting game, which boasts the world-popular series start-up!
Chun-Li Liu lineup the first step is to appear than the initial series.
Based on the concept of "new (neo) & Fighting body", and both the wide range of motion and natural form, it can be reproduced in various deathblow!

● Enjoy a further view of the world in mortal work effect and background sheet!
The Chun-Li comes with the effect that the image of a "hundred裂脚".
It seems game character rendition of gorgeous technique also a reproducible!
Background sheet that stage in the game the match unfolds is design is also included!
Enjoy a more Street Fighter in the world!

[New (neo) & Fighting ...... the body]
and "repeatability of fighting character specific tricks" concept, pursuing a gimmick that does not bound by traditional SHFiguarts format.
Making full use of his own body, in order to maximize the appeal of the fight "fighting character" in a variety of tricks polished, is a series to challenge the limits of the "movable", "modeling" representation of about 1/12 the size. 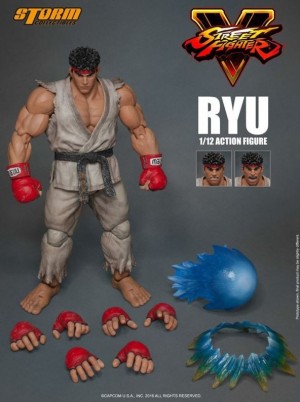 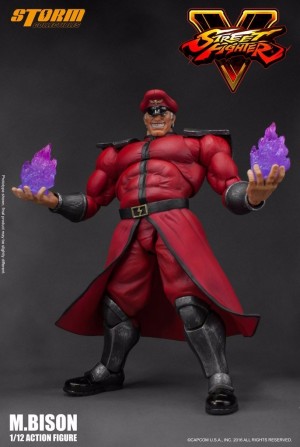 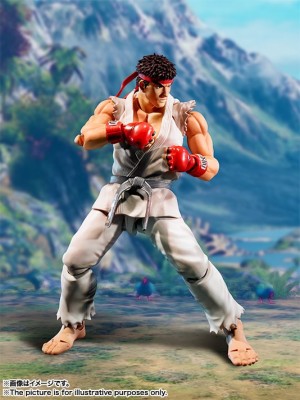 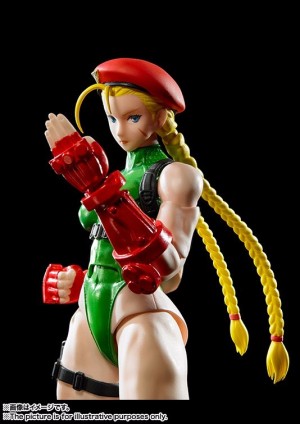 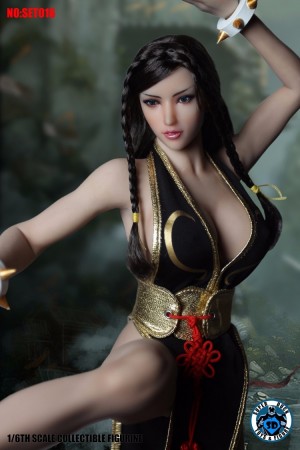 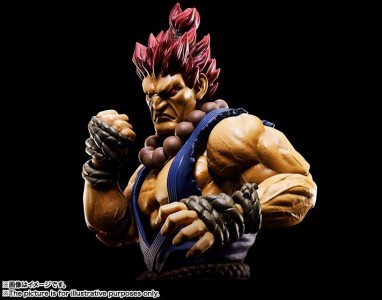 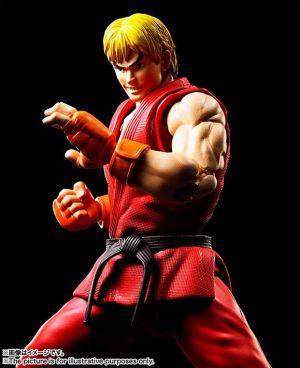 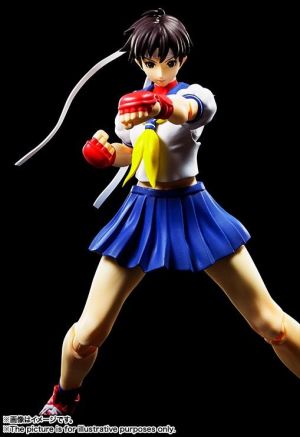