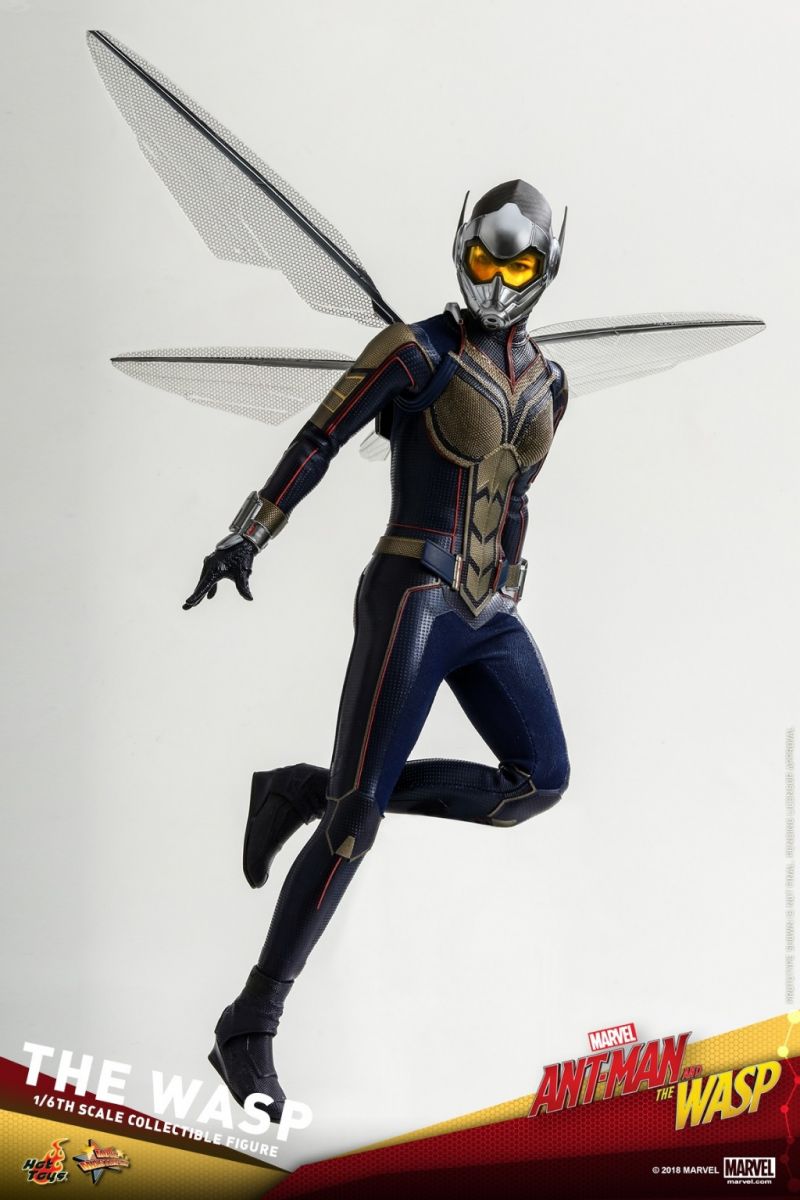 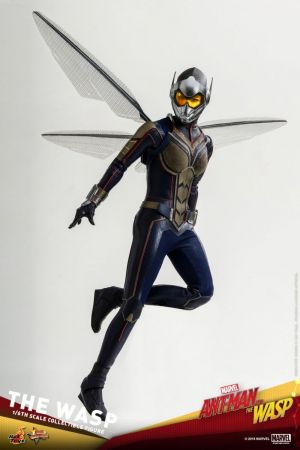 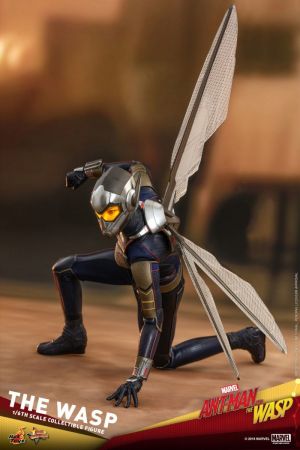 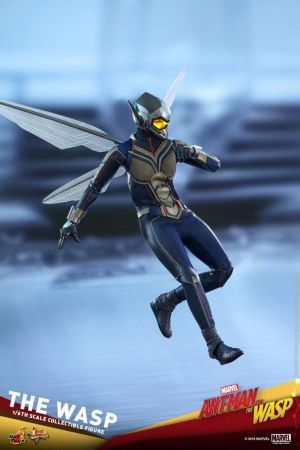 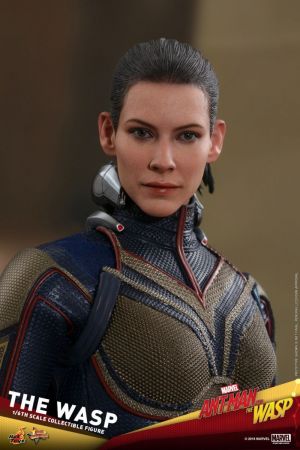 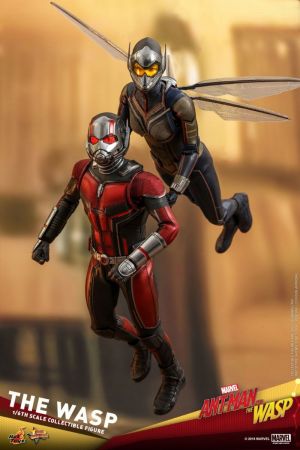 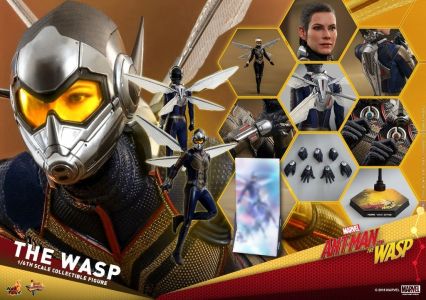 The Third Marvel Cinematic Universe entry this year Ant-Man and the Wasp is arriving at the theatre in just a few days! In this upcoming sequel, a newly debuted character with special ability to fly at great speeds, Wasp is teaming up with Ant-Man for an urgent new mission from Dr. Hank Pym! Whether big or small, Wasp's strength grows to superhuman levels when she uses her powers. Making a grand entrance in Ant-Man and the Wasp, Hot Toys is delighted to present to you today the Wasp in 1/6th scale Collectible Figure! 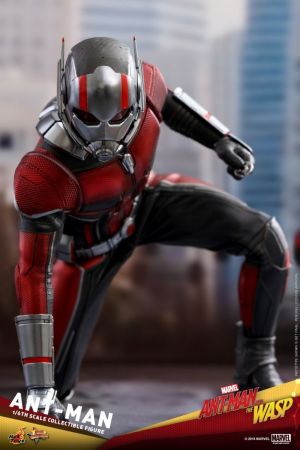 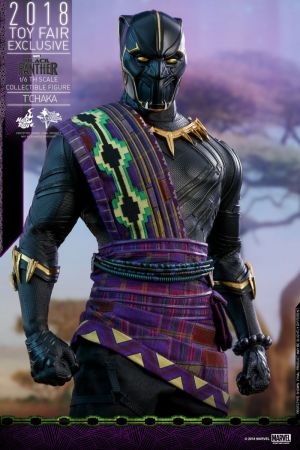 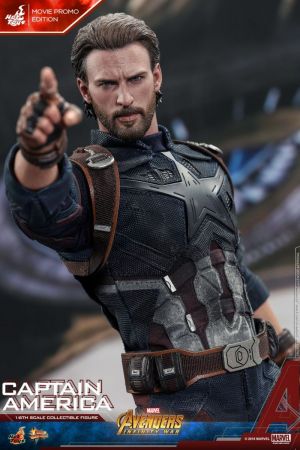 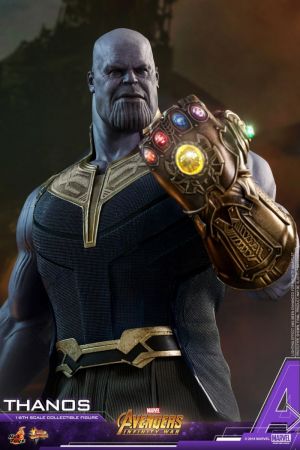 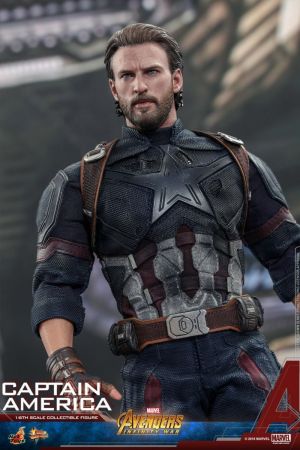 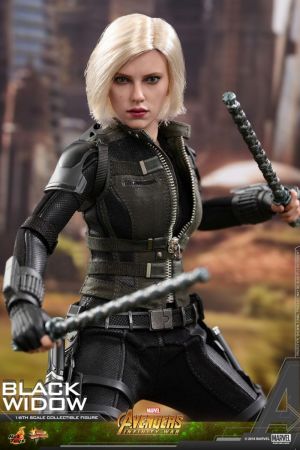 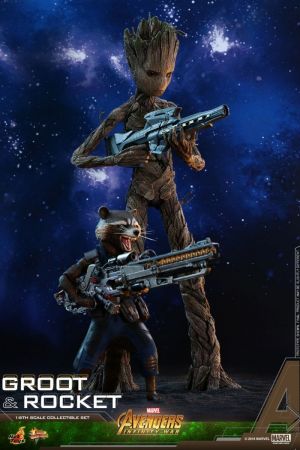 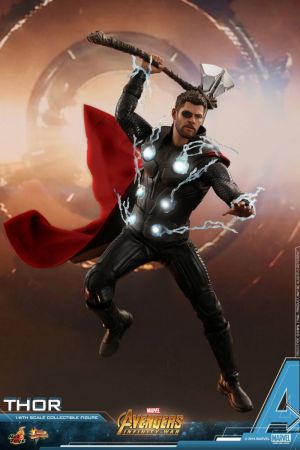 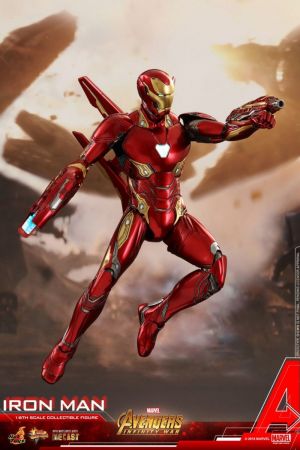 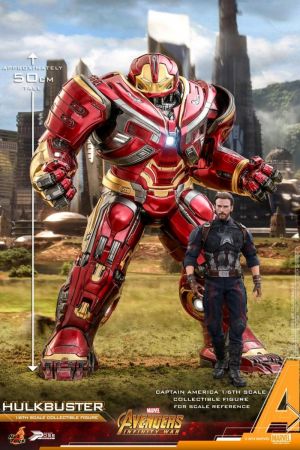 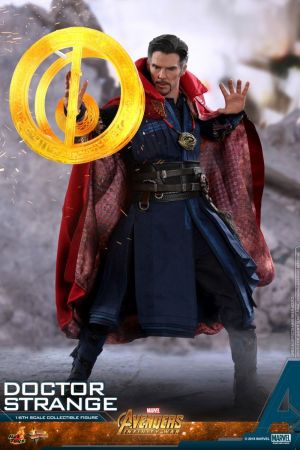 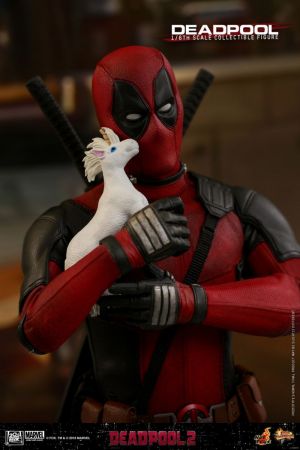 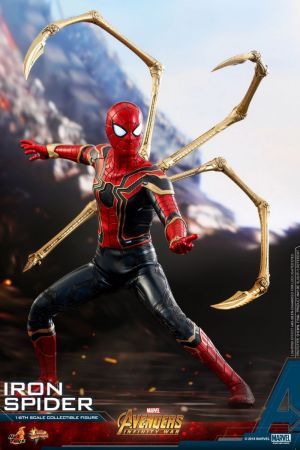